Closed Guard is quite possibly the most misunderstood position in all of Jiu Jitsu Here what you need to know Its a Position of dominance a virtual playground filled with razor sharp attacks at every turn! 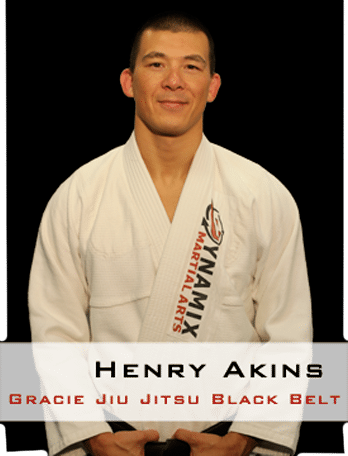 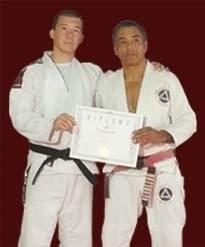 All too often I hear about people “gassing” from expending too much energy in closed guard. Or I hear them dread getting to the closed guard position.

And as with ALL things Jiu Jitsu…

-Can you show me that?

-Nobody’s EVER done that to me

Then this is the ONLY systematic approach to an energy efficient and DOMINANT closed guard you’ll be finishing from ALL DAY LONG.

Welcome to “the playground”

“I train with Henry to learn the finer details of the moves I already know.”

The Offensive Closed Guard aka The Playground Training System 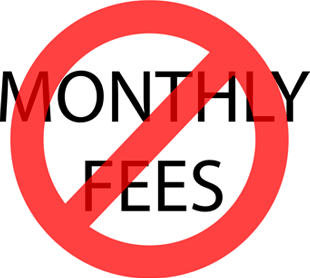 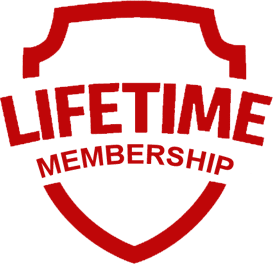 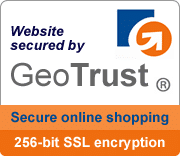 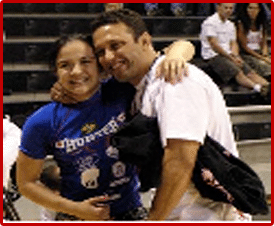