Happy Holidays everyone! I had a member of my special Mind Blown Club ask me what some of my biggest learning for the year have been. One of the amazing things about life and Jiu-Jitsu is you never stop learning and there's always more room to grow and improve.

Besides the Matt Jones footlock which we did a long video on and is included in the Hidden Jiu-Jitsu VIP section, this is one of my favorite new techniques I've been playing around with.  It is a very simple set up for the Von Flue choke that makes it extremely difficult to get out.

For those that have seen my cross-side escapes series, I'm really big on establishing an under-hook so I can get back to my knees and go for a take down. Lots of times though, people will grab my neck to attempt a Guillotine. By blocking their knees and taking them down not only end up on top but we have this super simple finish!

It's a great technique any time you end up cross side and they have your head wrapped for a Guillotine. I also...

Why “the back” position is not as good as most people think. 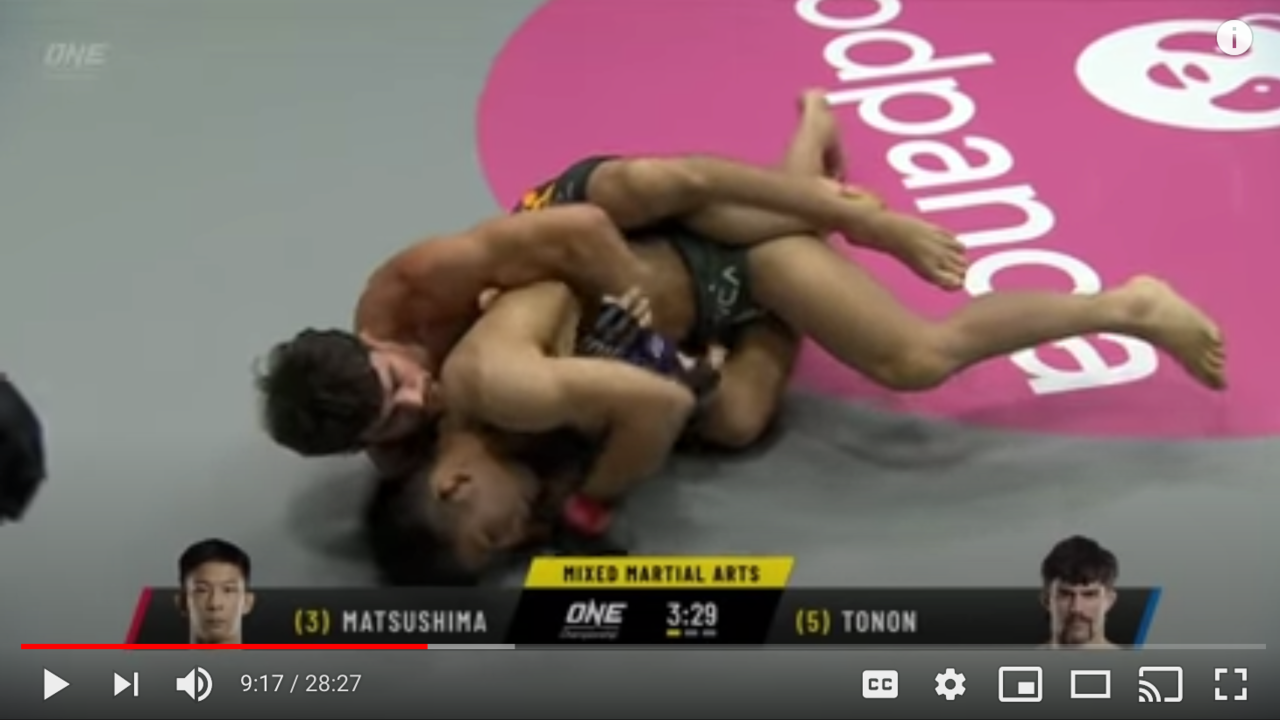 Why “the back” position is not as good as most people think in MMA or for fighting.

[Update Dec. 9, 2020]
I posted this article a couple of years ago on Hidden Jiu-Jitsu and since then there have still been quite a few people who have mentioned how dominant the back position is for Jiu-Jitsu and many people who believe it should be considered the highest priority position to achieve.
While in Jiu-Jitsu competition it's arguable, for MMA and fighting I think we have to take a look at how some of the greatest grapplers have actually struggled quite a bit being able to finish from that position.
There was recently a very high-profile fight in the One Championship organization between Garry "The Lion Killer" Tonon and Koyomi Matsushima, which again helps demonstrate the issues I had mentioned in my article.
Garry being a much higher caliber grappler than his opponent, who also has had a tremendous amount of success finishing...
Continue Reading... 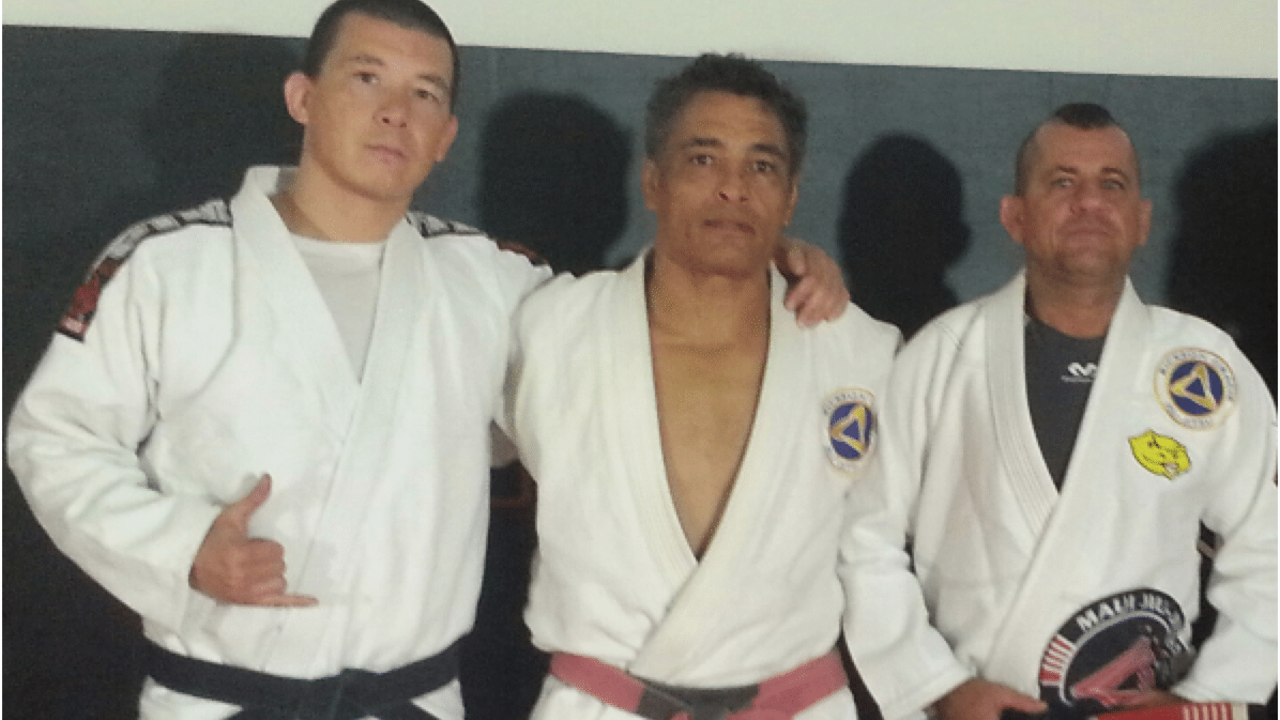 "The training is all in your mind!"

For a long time in my training like most people I always thought I had to train with the best and the toughest guys to improve and get better.  Then one day after talking with Rickson I realized my strategy for how to get the most out of my training was all wrong.

You see, I witnessed first hand so many times Rickson training with the current world champion of whatever year and whatever weight and absolutely annihilate them.  Many times after the training the black belt would say "they have never experienced anything like that" OR "they felt like an absolute white belt training with Rickson".  I would see him tap guys effortlessly multiple times in a 5 minute training session.  These were guys who were winning the Mundials submitting everyone in their division.  Many of these legendary greats, Fabio Gurgel, Saulo, Xande, Fabio Leopoldo, Paulo Filho, Renzo Gracie, have all talked about their experience training with...