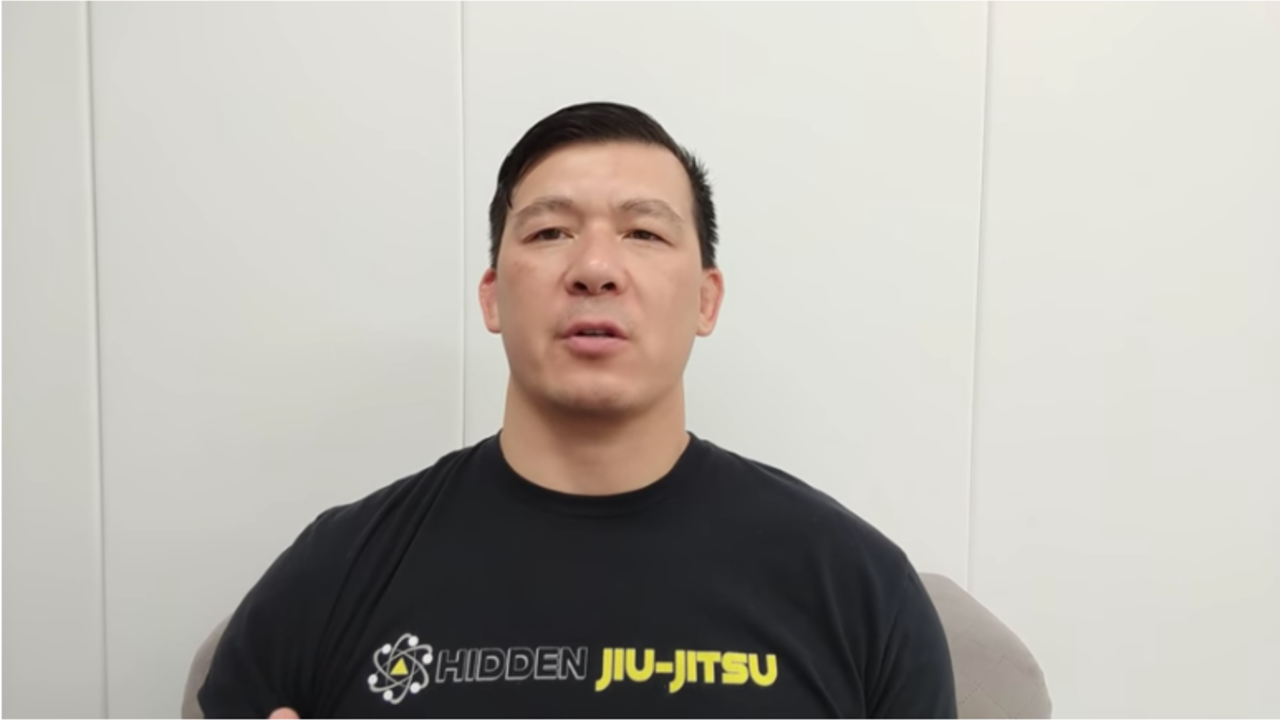 In this video, I talk about what should always be a priority for you in your training, and why it's a good idea to develop your escapes and defenses first.

If you would like to become invincible to submissions as fast as humanly possible, especially when you're fighting skilled opponents, then click here to start with 11 of the most common attacks in Jiu-Jitsu and MMA!